Which feature of Android 4.0 are you looking forward to the most? One of the biggest enhancements that should impress the average user is hardware acceleration for phones, which will improve the overall smoothness of apps and graphics.

Earlier this year Android 3.0 added support for a 2D rendering pipeline designed to support hardware acceleration on tablets and now Android 4.0 will bring an improved version to phones. 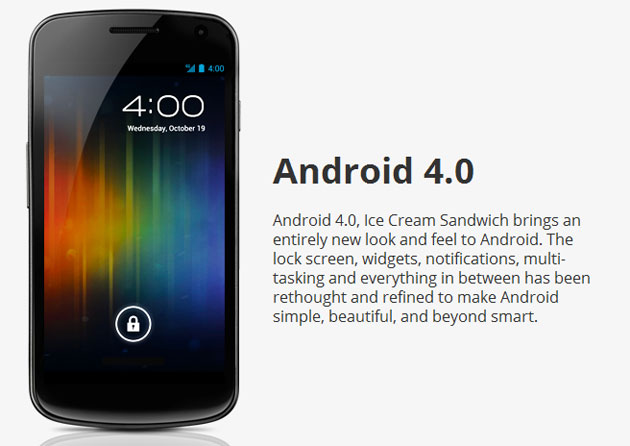 Android engineers Romain Guy and Chet Haase described the new feature in a developers blog post. “With this new pipeline, all drawing operations performed by the UI toolkit are carried out using the GPU. You’ll be happy to hear that Android 4.0, Ice Cream Sandwich, brings an improved version of the hardware-accelerated 2D rendering pipeline to phones, starting with Galaxy Nexus. In Android 4.0 (API level 14), hardware acceleration, for the first time, is on by default for all applications.”

In short, all Android applications developed with the latest Android 4.0 SDK should see improved performance thanks to hardware acceleration. This continues the trend from Android 3.0, but now Google is focused on phones and is working hard to improve the usability of the Android APIs so developers can create more exciting and apps and experiences.

Only time will tell what kind of a performance boost we can expect, but anything that allows smother graphics is always welcome. For more information on hardware acceleration hit up the source link or check out the Google IO 2011 session titled Android Hardware Accelerated Rendering.